MG 42 Machine Gun Specifications-MG 42 (short for the Germany: Maschinengewehr 42, or “machine gun 42”) is a general purpose machine guns 7.92 × 57 mm Mauser designed in Nazi Germany and used extensively by the Wehrmacht and Waffen-SS during the second half of World War II.

The MG 42 was adopted by a number of armed organizations after the war, and copied and manufactured under lisensie. 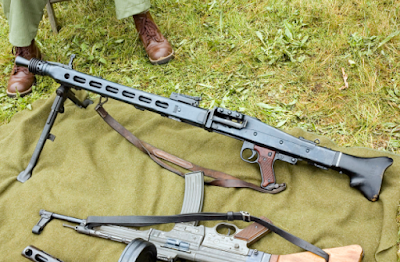 MG-42 (maschinegewehr 42) is a machine gun made by NAZI Germany for the Wehrmacht (German army) in 1942.MG-42 is a substitute or successor of the MG-34 who had been there first. 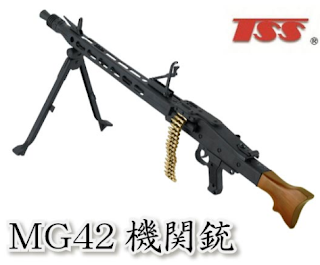 This weapon is the heavy weapons of the rival United States-made Browning. This weapon got a reputation as “the good killer” because it can be redirected automatically by a torrent of powerful ammunition (imagine can spew 1200 rounds/min). This weapon can be used individually, placed on armored vehicles (like the legendary Tiger Tank) to the anti-aircraft machine guns as. In almost every war movie-themed World War 2 weapons, MG-42 in make sure there is always sticking in there.